We love going to the cinema. It’s a family ritual for us. We’re lucky enough to be able to go mid-week when it’s not so busy. We’re also lucky as a family that we pretty much all enjoy the same type of films (Frozen not being one of them! Someone told us that was a good film and we went on their say so – that was a huge mistake. It’s the only film we’ve ever walked out on). So, as lockdown eased, and Tenet was finally released, we booked our tickets online and headed off on a Tuesday to Cineworld in Cardiff. 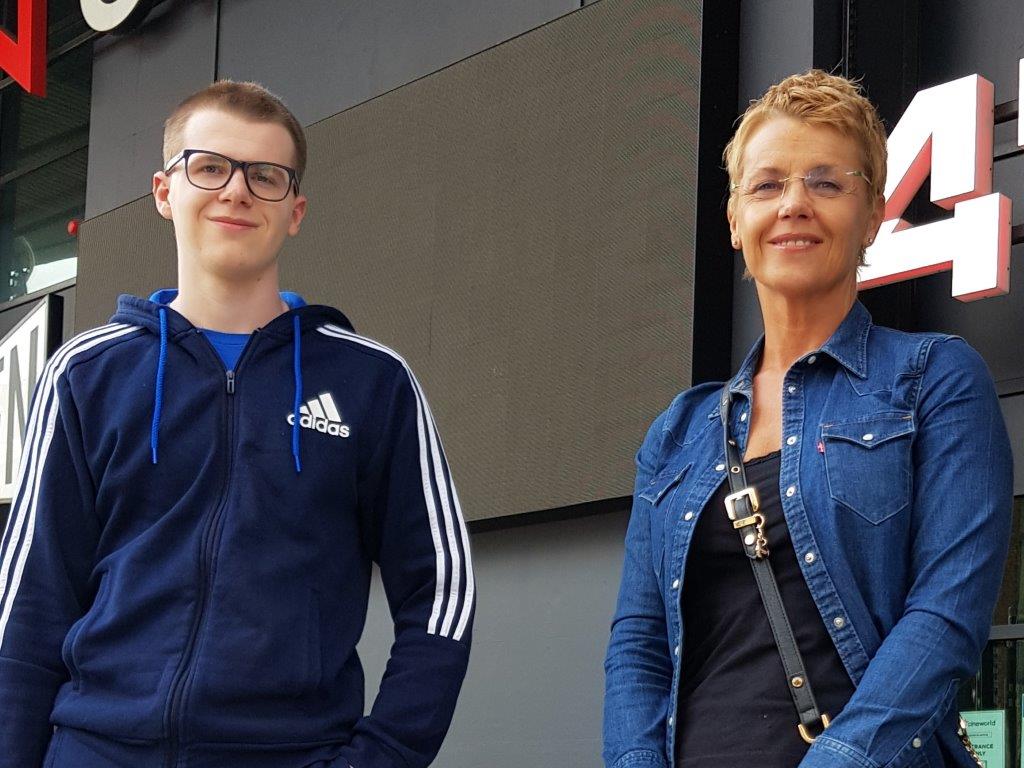 To be honest, we normally go to the Odeon in Cardiff Bay (there are a few options in Cardiff); we can be creatures of habit, but Cineworld Cardiff was where this action-packed epic was being screened in 4DX and boy were we glad we made the change.

If you don’t know what 4DX entails, then here’s the science: ‘With unparalleled effects like water, wind, scent, and lighting that thrill you in your moving seat, 4DX gives you the chance to experience this cinematic masterpiece like never before’.

Let me tell you, after experiencing 4DX, it does exactly what it says on the tin. It’s an experience like no other. You have to try it to know what I mean. It certainly adds another dimension to this film! (when you see the film, you’ll understand what I did there).

More on the film.

What does Tenet mean?
Any opinion (especially one held as true by members of a profession, group, or movement), principle, doctrine, dogma. Does that help me describe the fim. Not in the slightest.

What’s the plot of Tenet?
Tenet is a 2020 action-thriller, spy-fi, written and directed by Christopher Nolan, who produced it with Emma Thomas  (a co-production between the United Kingdom and United States – let’s hope that continues after Brexit). It stars John David Washington, Robert Pattinson, Elizabeth Debicki, Dimple Kapadia, Michael Caine, and Kenneth Branagh. The plot follows a secret agent (Washington) as he manipulates the flow of time to prevent World War III.

Did we enjoy the film?
It was quite long (2 hours 50 minutes) but those hours and minutes were jam packed with action. As the film dealt with different time-flows – one forward, one backward, I didn’t think I would keep up with the plot but, and I’m quite proud of myself to say, I even saw things coming that the boys didn’t and I managed to keep up with the story all the way through ‘til the end.

I enjoyed the acting by the main characters. Oh, who am I kidding. I am and always have been a little bit obsessed with Denzel Washington. He’s an amazing actor and, between you and I, Mark and I have agreed that should Denzel ever come to Wales, that he would be my hall pass. It’s ok, Mark has his own and I’m doubtful that Denzel would make the journey, even if he knew what he was in for! Denzel’s son John David not only looks like his father, he talks and walks and acts like him too. He’s a hard act to follow but, in this film at least, did a really good job. I’m not saying that I wouldn’t have enjoyed Tenet without John David in it but it’s fair to say he helped the enjoyment factor enormously.

Would we visit Cineworld Cardiff again?
Absolutely. Due to Covid, the Pick ‘n’ Mix and the coffee machine weren’t available, but we knew this anyway so bought our own on the way in. What we did enjoy, which we had forgotten about the last time we’d been were the really comfy red leather (effect?) seats. I did give them abit of a sniff, and they smelled like leather seats. Wow, they were so comfy!  The staff were all Covid prepped and asked us to keep our masks on at all times, which we were happy to do if it meant others felt safe. There were less than a dozen other people in the screening, so we all felt completely safe.

We made the most of our day by visiting one of our favourite lunch-time haunts, The Honest Burger, for an astonishingly good burger.

Pre-Covid, it was quite expensive for a family to go to the cinema but now, to encourage custom, cinemas have had to reduce the prices, so there’s no better and more affordable time to go. 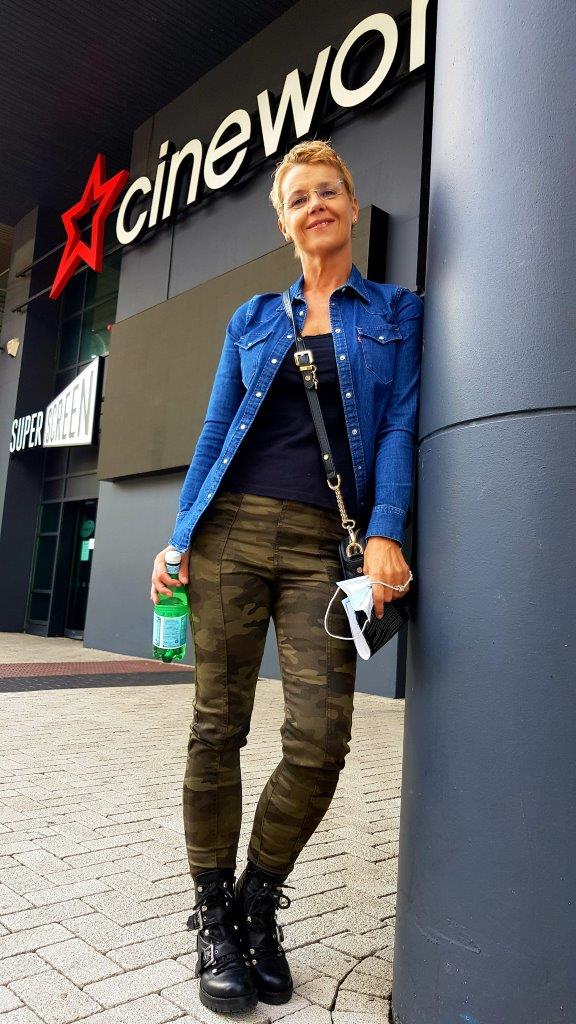 Big screen, little screen, it’s all the same to Cog Creative…
Web and branding designers Cog Creative have four decades experience designing logos, print and and websites. So whether it’s a PC monitor, a tablet or a smartphone, your website will fit the bill.